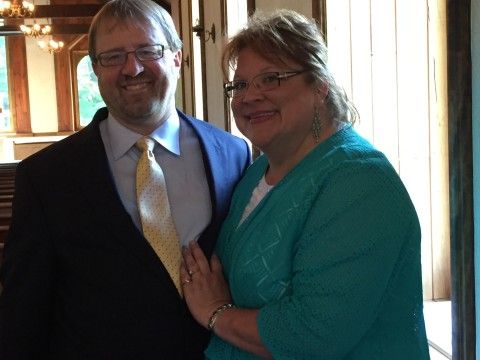 It felt great to dust myself off, slip into a coat and tie on a Saturday night and attend the 2017 Crescent Cove Home Plate Gala. Both Heidi and I were inspired and just plain grateful to be in attendance for the first time. We were awake late into the night discussing what a heartfelt experience the evening was.

Early in the evening I mentioned to Heidi that even though some of the greatest baseball players ever were mingling amongst us I was not going to interrupt their evening for a photo, an autograph or even a simple handshake. Later, when we were picking up the tickets we won in the silent auction, we saw Tony Oliva just ahead of us and she said, “I have to shake Tony’s hand.”

What started out as approaching him, immediately turned into following after him and eventually unfolded into a bit of a comedy as he would dodge to the left and right just as we got nearby. The man can move faster than I can.

I became so entertained I stopped following Heidi so I could stand still and watch the events unfold. In short order she was across the room from Tony and to my surprise he turned about face and almost walked right into me. I put out my hand, he shook it and I said “Thank you for being here tonight Tony.” When Heidi caught up to me and found out what happened the series of events suddenly became my fault and our tiny, covert operation was declared over.

After a quick visit with Katie we were on our way out when Heidi said she had renewed her confidence. She really wanted to shake Tony’s hand so we turned around and there he was. Each of us shook his hand and we started to head out. I of course, being the family wisenheimer, looked at Heidi and said “He shook my hand twice!” She looked at me and said “that’s only because it wasn’t memorable for him the first time!” We laughed all the way home.

We are so very grateful to be a part of Crescent Cove and Saturday night was a reminder of many things. When I am near this project my view of the world around me anchors to the details in life that are truly important. My good fortunes become crystal clear to me and I am humbled as well as motivated to share with and support those around me as best I know how.

It was comforting and a great privilege to join a group of kind hearted people who share the motivation to give. I suggest the Home Plate Gala represented a room full of people who share the motivation to be human. I felt the energy produced by the supporters of the Crescent Cove mission and I say the power to turn the lights on in Crescent Cove this coming fall is generating. I cannot wait to find out what I can do next.

Your generosity can help Crescent Cove purchase, renovate and operate this long-awaited children’s hospice and place of respit. We are heading for home in the fall of 2017, but need your help to make that possible!