My Motherhood Journey, by Jeannie Goodspeed 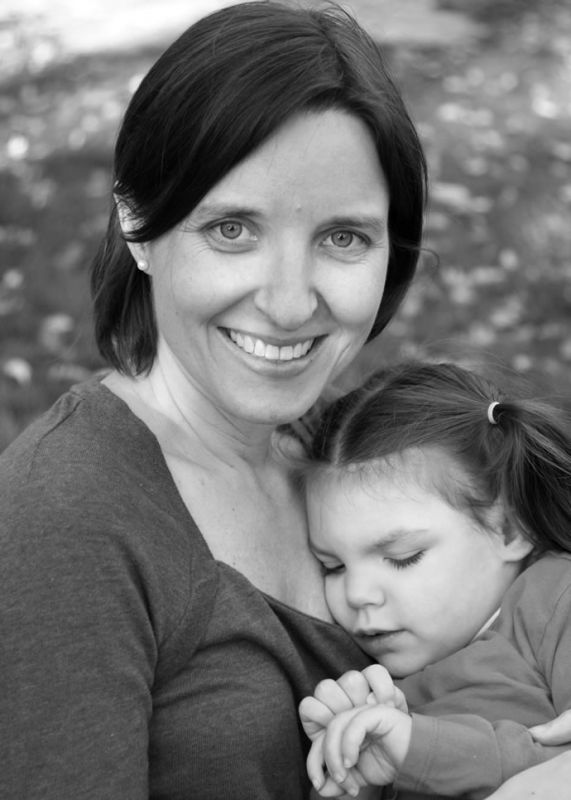 Every mother has her own journey. Sometimes that journey can take us to places we never could have imagined. For me, my motherhood journey began when I was young and dreamed of being a mother. I imagined all the lovely normal stuff of parenthood – rocking my baby to sleep, reading bedtime stories, teaching my child to ride a bike, birthday parties, and preschool celebrations. With the birth of my first baby, the mother inside me was also born and I began to step forward into everything I had envisioned. Life was wonderful and simple for a couple years and I was blissfully unaware that it would ever be any other way. Little did I know that with the arrival of our second daughter Ivy in October of 2008, my motherhood plan would be shaken to the core and veer onto a new path.

My first year with Ivy was filled with grief as we realized gradually that, though she appeared beautiful and perfect at birth, she was in fact profoundly neurologically impaired. Ivy was deaf and blind, with abnormal brain function leading to frequent seizures as well as cerebral palsy. But despite her many challenges, she was a sweet and beautiful little girl with a special soul and I loved her completely. What choice does a mother have but to move forward?

We began down the medical path that was being laid out in front of us. My life as a mother became consumed with new things, things that hadn’t been a part of my childhood vision of being a mom. Instead of at bedtime, much of our rocking was done for calming during endless fussy times, and at doctor’s appointments, during EEG studies, and at the hospital after Botox injections in Ivy’s muscles. Instead of feeding her baby food on a spoon and watching her eagerly open her mouth, I spent hours trying to teach her how to eat, and also learned how to give formula through a feeding tube. Instead of selecting a preschool for Ivy like we had done for her older sister, I interviewed and hired several in-home caregivers and created a daily schedule of the cares she needed. Instead of picking out a bike and teaching her how to ride it, I picked out a bright red wheelchair. Instead of watching her body grow and develop, learning to walk then run and jump and climb, I watched her little body tighten and begin to give out leading to curvature in her spine and gradual dislocation of her hips.

Heartbroken and exhausted, we sought respite care for our family and were surprised to realize that the options in the Twin Cities were extremely limited. I asked and called around for months and was overwhelmed with gratitude when I eventually found a wonderful woman who lived 45 minutes away and was able to take Ivy every other weekend. After several weeks of visits and training, we felt comfortable leaving Ivy for the weekend. The respite weekends were like a refreshing rest stop in the middle of a chaotic marathon. We had our house to ourselves, without another caregiver present. We had time to focus on our other two kids and time to focus on our marriage. We had time to feel like a “normal” family for a couple days. We had time to recharge and re-energize our spirits. We had time to miss Ivy, and then welcome her back into our arms and cover her with kisses, refreshed and ready to move forward.

Four years into my motherhood journey with Ivy, I watched her endure a painful surgery on her hips and the terror and misery of the recovery that would follow. It was then that I vowed that I would never do anything like that to her again. It was then that my husband and I began to choose another path for our sweet little daughter. We decided that our one and only goal for Ivy was for her to be comfortable and completely surrounded in love.

As I looked forward, I could see that my journey with Ivy here on Earth would be coming to an end. I never would have dreamed that this would be a part of my motherhood journey, but yet there it was. How do I continue honoring Ivy, celebrating her and loving her while making plans for the end of her life? More than at any other time along the way, I needed help for this most sacred of times. In my last act of mothering Ivy, I was absolutely focused on her comfort and on surrounding her with love. I wasn’t able to have the opportunity to help Ivy grow up well, but I was given a cherished opportunity to help her die well. My family was lucky – we sought and received help with this final journey and I have peace in my soul knowing that we absolutely succeeded in our goal.

I am honored and delighted to have a chance to be a small part in the creation of Crescent Cove, as I know that this home will provide treasured and valuable guidance and care to other families like ours here in Minnesota.

Happy Mother’s Day to all the moms, as we each continue on our own motherhood journey. 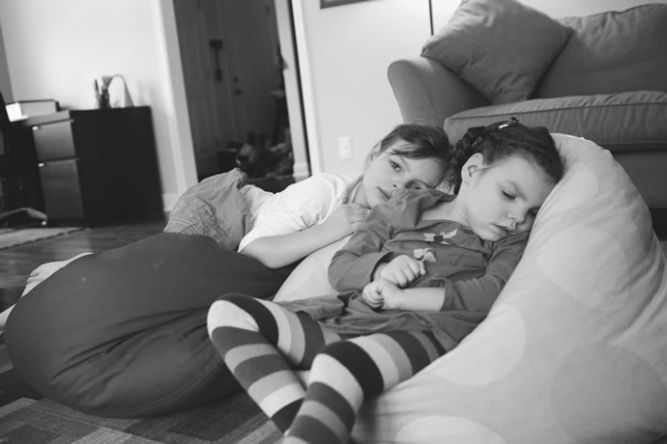 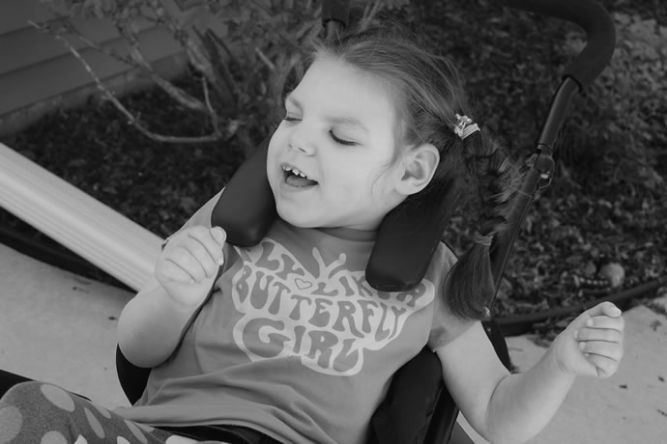