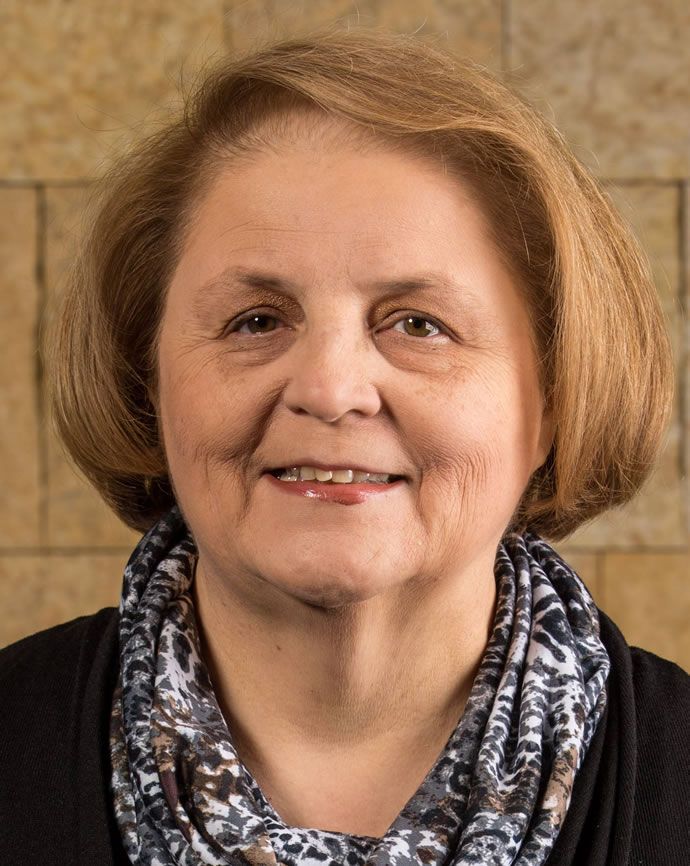 Raenell Dorn is Vice President of Human Resources with Minnesota Twins Baseball Club. She oversees all aspects of Twins human resources, including risk management, workers compensation, employee assistance programs, benefits administration and payroll. In addition Raenell heads the diversity efforts within the organization including the joint Minnesota Twins/Major League Program which was established to ensure that opportunities for diverse candidates and is a member of the Major League Baseball Diverse Partner’s Task Force. She also serves on the Major League Baseball Executive Development selection committee and the Major League Baseball’s Quality Control Council and the YWCA marketing committee. Raenell established a Sports Career Fair held toward the end of the season which offers participants access to many sports teams and sports divisions of our media partners. Raenell was named Industry Leader and received the Women in Business award in 2008 by the Minneapolis/St. Paul Business journal. She is the liaison to the Twins Wives Organization and leads the group’s efforts in both fundraising and in-kind giving. This organization is a fundraising arm of the Minnesota Twins Community fund with its goal to benefit children and families in need.